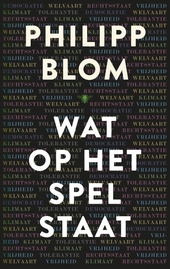 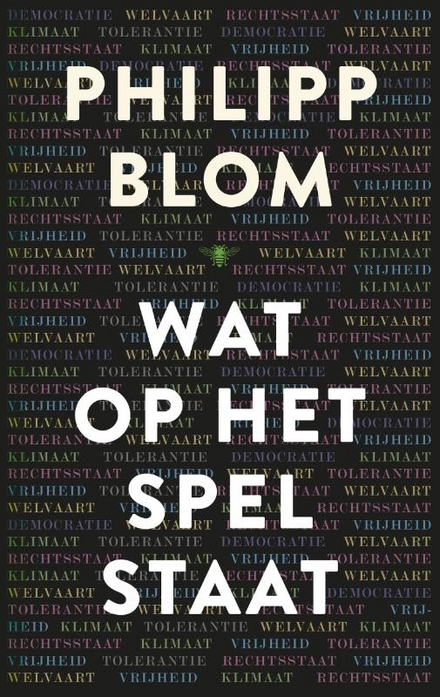 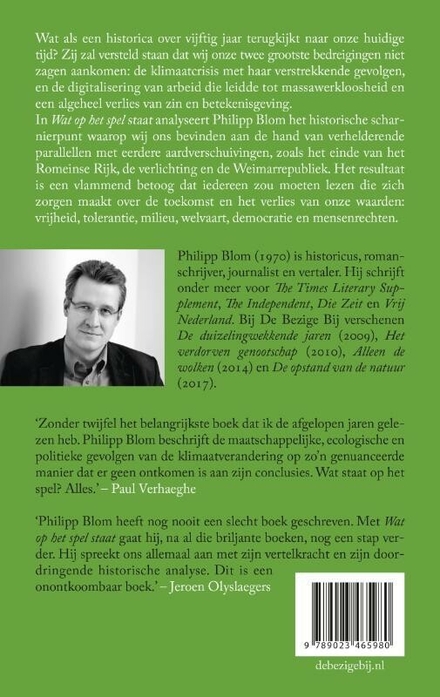 Philipp Blom (born 1970) is a historian, novelist, journalist and translator.

Blom was born in Hamburg, Germany, grew up in Detmold, and studied in Vienna and Oxford. He holds a DPhil in Modern History from Oxford University. After living and working in London, Paris and Vienna he now lives in Los Angeles with his wife Veronica Buckley.

His historical works include To Have and To Hold, a history of collectors and collecting, and Encyclopédie (US edition: Enlightening the World), a history of the Encyclopaedia by Diderot and d'Alembert that sparked the Enlightenment in France. In The Vertigo Years, Blom argues that the break with the past that is often associated with the trauma of World War I actually had its roots in the years before the war from 1900–1914. Blom followed this with Fracture: Life and Culture in the West, 1918-1938, a cultural history of the interwar year…Read more on Wikipedia

Work of Philipp Blom in the library 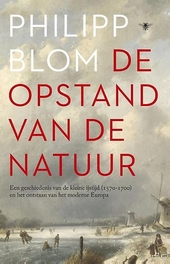 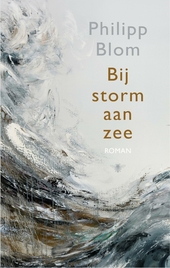 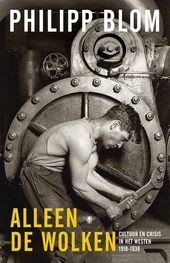 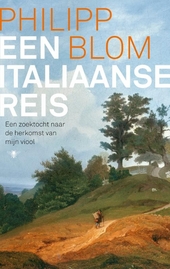 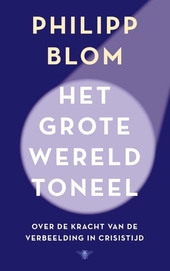 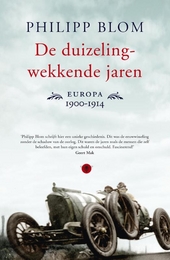 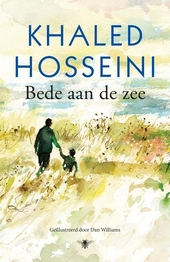 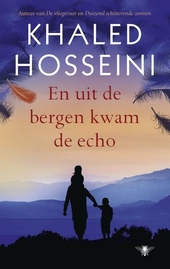 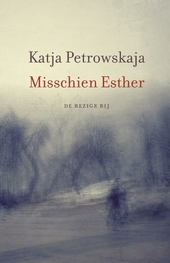 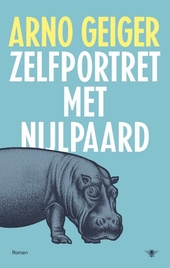 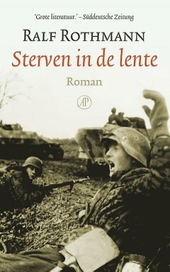 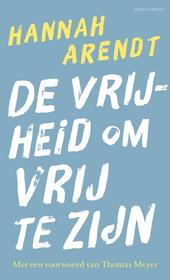 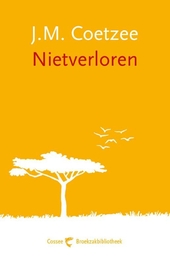 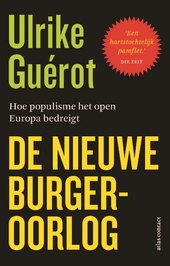 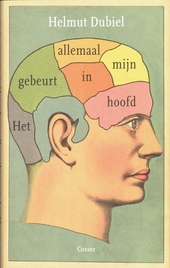 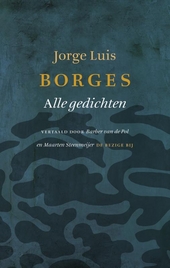