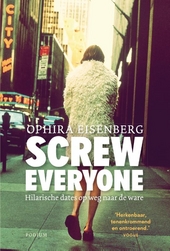 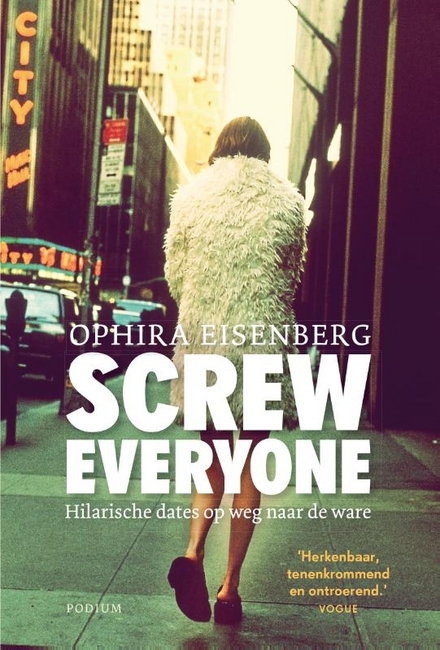 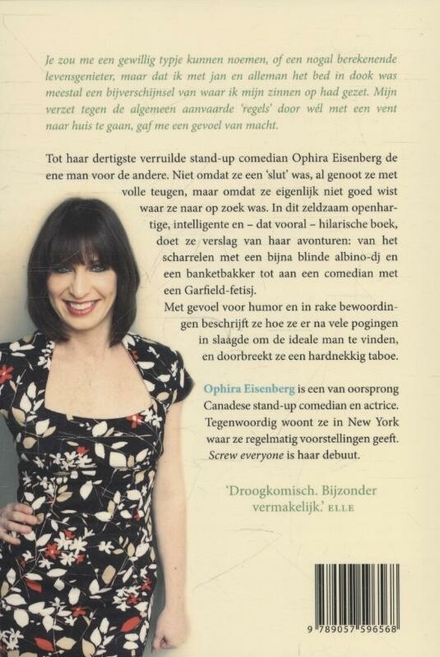 Original title
Screw everyone : sleeping my way to monogamy 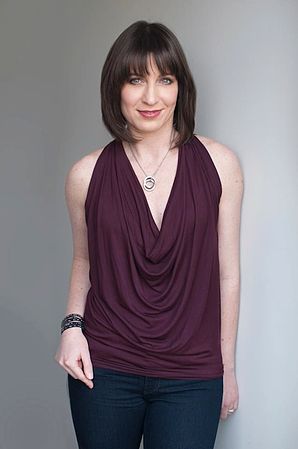 Ophira Eisenberg (born 1972) is a Canadian American comedian, writer, and actress. She is from Calgary, Alberta. She has been living in New York, New York since 2001, and obtained American citizenship in April 2021.

Eisenberg hosted the weekly NPR and WNYC trivia, puzzle, and game show Ask Me Another, with the "one-man house band" Jonathan Coulton. On 8 February 2013, she appeared on the Late Late Show with Craig Ferguson. She also appeared on Comedy Central's Premium Blend and Fresh Faces of Comedy, as well as VH-1's Best Week Ever All Access, the E! Channel, the Oxygen Network, the Discovery Channel, TV Guide Channel's Standup in Stilettos, and the AXS Network.

Work of Ophira Eisenberg in the library 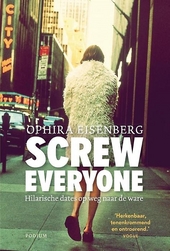 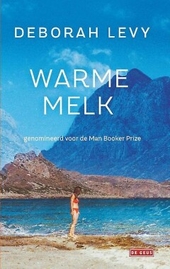 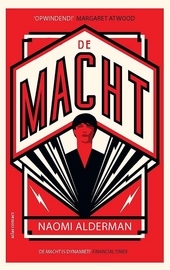 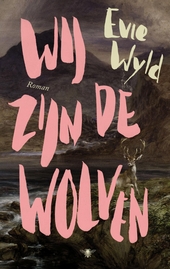 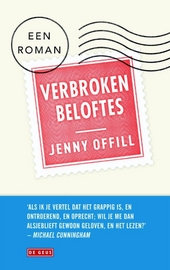 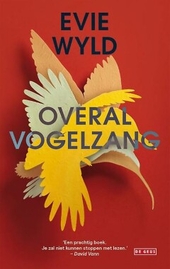 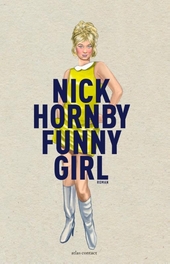 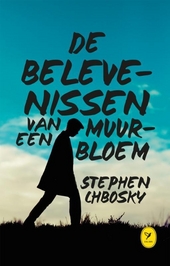 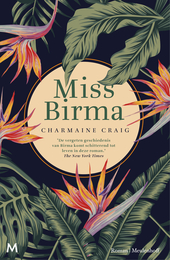 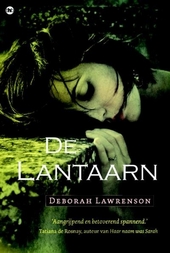 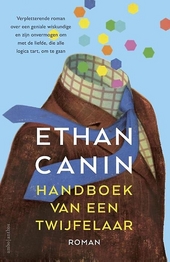 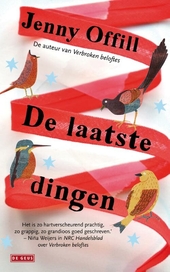 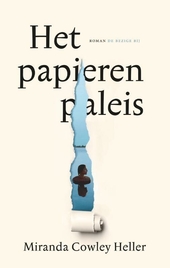 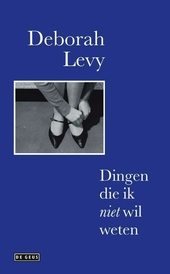 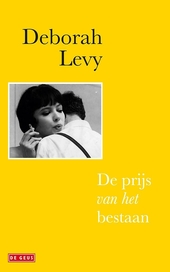 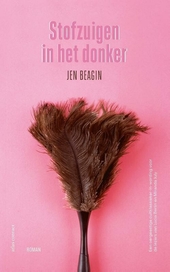 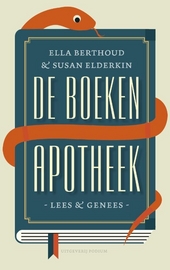 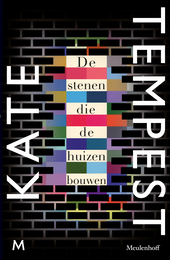 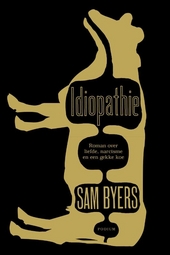 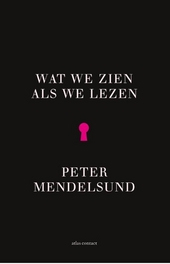