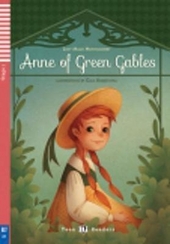 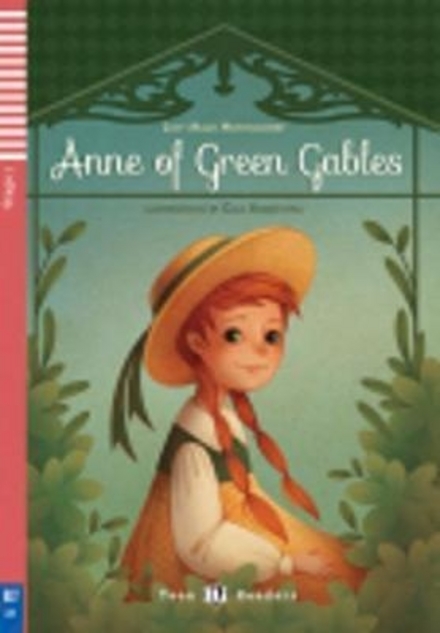 Lucy Maud Montgomery (November 30, 1874 – April 24, 1942), published as L. M. Montgomery, was a Canadian author best known for a series of novels beginning in 1908 with Anne of Green Gables. The book was an immediate success. The title character, orphan Anne Shirley, made Montgomery famous in her lifetime and gave her an international following.

The first novel was followed by a series of sequels with Anne as the central character. Montgomery went on to publish 20 novels as well as 530 short stories, 500 poems, and 30 essays. Most of the novels were set in Prince Edward Island, and those locations within Canada's smallest province became a literary landmark and popular tourist site – namely Green Gables farm, the genesis of Prince Edward Island National Park. She was made an officer of the Order of the British Empire in 1935.

Montgomery's work, diaries, and letters have been read and studied by scholars and readers w…Read more on Wikipedia

Work of L.M. Montgomery in the library 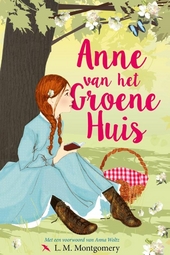 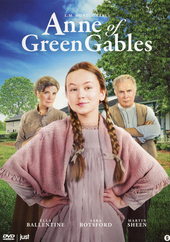 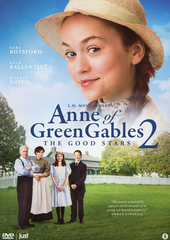 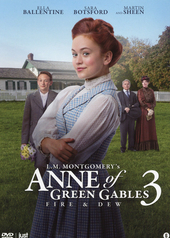