Herman Pleij (born 1943) is a professor emeritus of Medieval Dutch literature at the University of Amsterdam. He was appointed professor in 1981 and taught until February 2008.

In 1979 he completed his thesis on De Blauwe Schuit, among other ancient carnival texts. In 1981 he became a professor at the University of Amsterdam. From 1992 to 1994 he was dean of the Faculty of Arts. He retired on February 29, 2008. Since then he has published many works on cultural history, such as the issue of national identity. His interest in the social debate on any available subject is reflected in his frequent participation in talk shows on Dutch television.

Work of Herman Pleij in the library 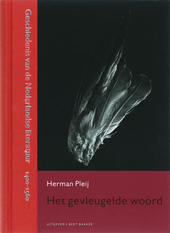 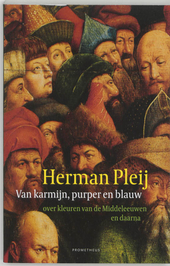 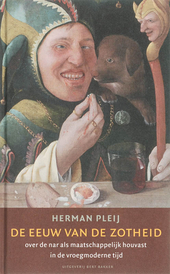 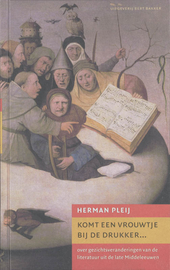 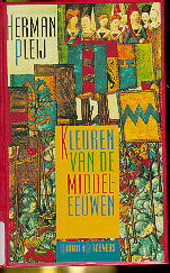 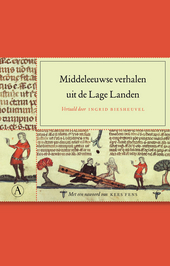