Know my name : a memoir

Know my name : a memoir

Title
Know my name : a memoir 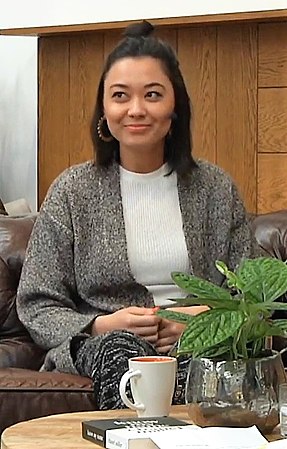 CC BY 3.0 - Image by Room for Discussion, the interview platform of the University of Amsterdam

Chanel Elisabeth Miller (born June 12, 1992) is an American writer and artist based in San Francisco, California and New York City. She was known anonymously after she was sexually assaulted on the campus of Stanford University in 2015 by Brock Allen Turner. The following year, her victim impact statement at his sentencing hearing went viral after it was published online by BuzzFeed, being read 11 million times within four days. Miller was referred to as "Emily Doe" in court documents and media reports until September 2019, when she relinquished her anonymity and released her memoir Know My Name. The book won the 2019 National Book Critics Circle Award for Autobiographies and was named in several national book lists of the year. She is credited with sparking national discussion in the United States about the treatment of sexual assault cases and victims by college campuses and court systems. She is also a public speaker.

Work of Chanel Miller in the library